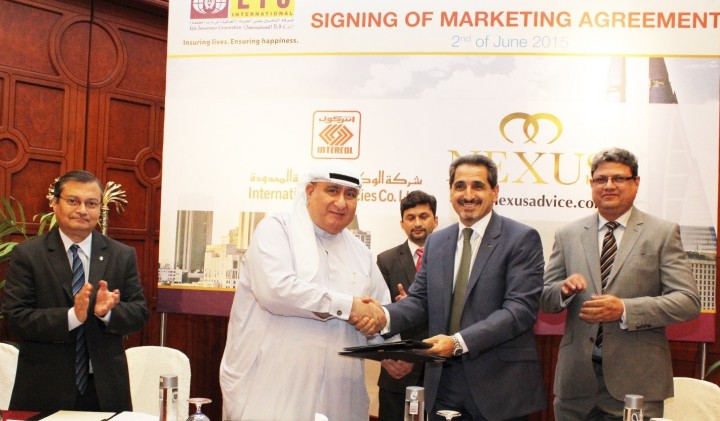 Both Intercol and Nexus are reputed brands in their own areas of operation in Bahrain. Their joining together is likely to bring in considerable volume of New Business for LIC International.

LIC International is well accepted brand among all Indian expats in GCC and they also have a wide range of very unique and attractive products, suitable for all age group and segments.